A Brief Historical Account of how the Gurkhas bestowed upon Queen Victoria the Gift of Indian Empire.

Well over hundred odd books have been written on the subject of the Gurkhas and their country Nepal, mostly by Western writers and naturally they portray the Gurkhas as being the true and reliable friends of the British. They have been identified by those writers as Goorka, Ghoorka, Gorkhalese, Gorkha or even as Nepaulians. Likewise their country too has variously been spelt as Nipal, Nepaul, Nekbal, Ni-po-lo and of course as Nepal and they all have been used here to establish the various stages through which they have been through.

This ebook therefore, despite the many brilliantly written works of numerous authors, it is my belief, has something more to tell, something new to add. Because their story has so often been told and retold by authors other than ethnic Gurkhas, the purpose of this endeavor of mine is essentially to help our friends rediscover the Gurkhas with a new sense of appreciation, in a brighter and clearer light.

In 1849, nearly a decade before the Sepoy Mutiny, now known as The First War of Independence, a battalion of Native Infantry had mutinied and seized Fort Govindgarh. A large quantity of weapons and ammunition now at the disposal of the mutineers was alarming enough but it was over shadowed by even greater possibility of other regiments joining them. This scary prospect had made the British … END_OF_DOCUMENT_TOKEN_TO_BE_REPLACED

Sepoy Mutiny of 1857 had found the Brits totally unprepared to resolve the issue, so Lord Canning, the Governor General of India sought help from Nepal. The Gurkhas, personally led by Prime Minister Jungbahadur Rana Magar descended into the plains from their mountain base and soon wrested from the mutineers control over Lucknow which virtually ended the mutiny. The mutineers who had invested their best to … END_OF_DOCUMENT_TOKEN_TO_BE_REPLACED 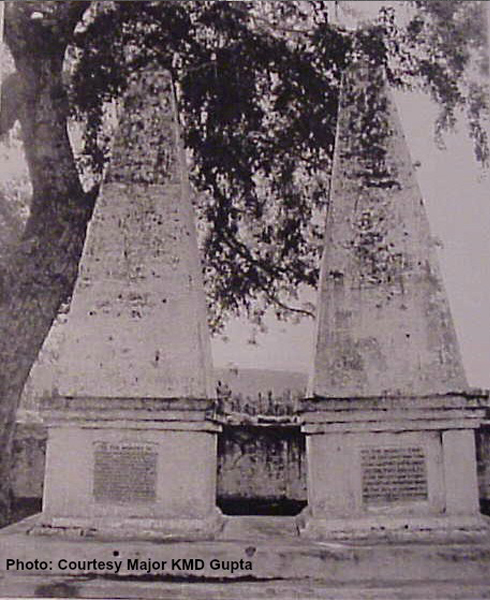 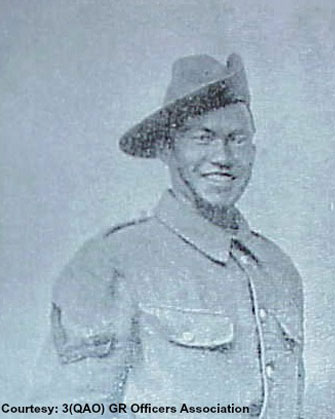 One of the most vicious battles ever fought by the Brits during World War I was on September 25, 1915 at Neuve Chapelle, France. There when troops withdrew from an unsuccessful assault on German trenches, three Gurkhas and one soldier of Leicestershire Regiment were inadvertently left behind on the wrong side of the No-Mans-Land. While one of the Gurkha soldiers was only slightly wounded, the other … END_OF_DOCUMENT_TOKEN_TO_BE_REPLACED 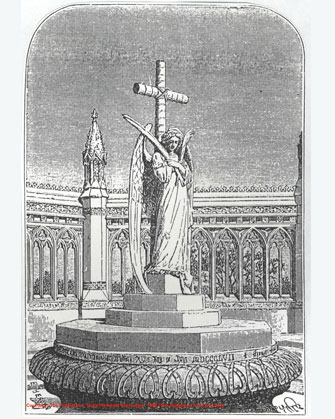 Sepoy Mutiny of 1857, or the Mutiny of the Sepoy (or Sipahi or Soldiers), is so-called as the mutineers were almost entirely the soldiers of North India. Today, it is generally known as First War of Independence in India. However, it must be emphasized here that the Brits were totally taken by surprise and they were absolutely unprepared to face it. Without the effective intervention of … END_OF_DOCUMENT_TOKEN_TO_BE_REPLACED 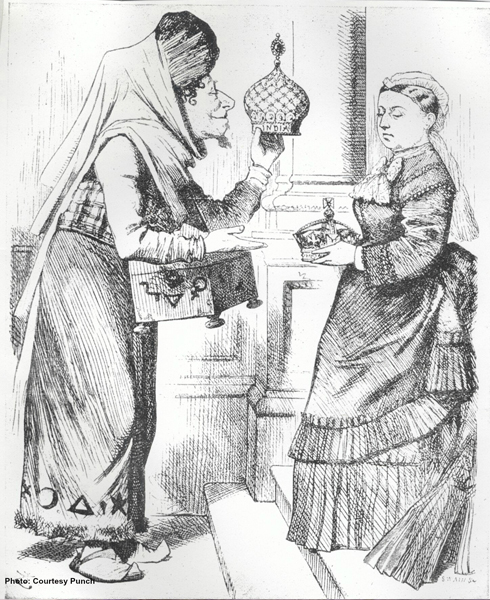 No one was pleased more than Queen Victoria at the defeat the mutineers had suffered at the hands of the Gurkhas, personally led by Jungbahadur Rana Magar, Prime Minister of Nepal. Her Majesty had befriended the visiting Prime Minister of Nepal only a decade ago and  had lavishly entertained him in Buckingham Palace and elsewhere in the UK. One of the immediate consequences of the reestablishment … END_OF_DOCUMENT_TOKEN_TO_BE_REPLACED

Once, during World War II in Burma, Lord Slim found himself uncomfortably pinned down by vicious Japanese machine gun fire and he was shocked, perhaps a bit amused to find a Gurkha Officer stand up and burst out laughing at his discomfiture. Lord Slim, being a Gurkha himself understood well the Gurkha sense of humour, a typical Gurkha reaction to such a situation and offers this … END_OF_DOCUMENT_TOKEN_TO_BE_REPLACED 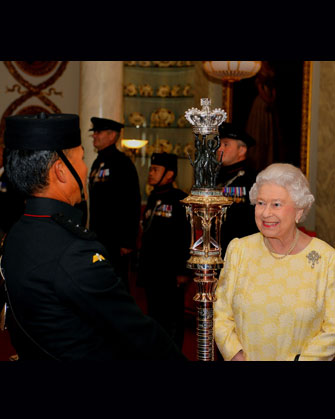 It will never be possible to define and certainly even more complicated to understand what Caste System really means. While it is a very complex social code it also is unwritten law of the Hindu Religion based entirely upon tradition and supported by various orthodox books held by Brahmin priests. Entire Hindu Society, or the Brahminic Society has divided human-kind into four categories; namely the Brahmins, … END_OF_DOCUMENT_TOKEN_TO_BE_REPLACED 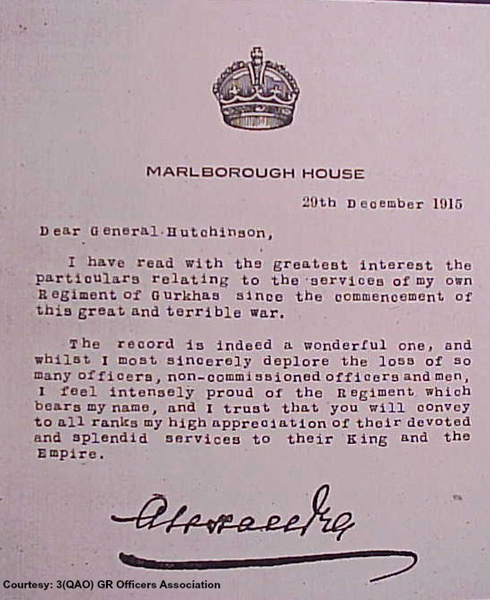 To maintain integrity of history let General Nigel Woodyatt, the Editor of the Regimental History of The 3rd Queen Alexandra’s Own Gurkhas tell his own story; he has written: “When it was announced that the Indian troops had left France for ‘another field of action’, General Hutchinson, the Colonel of the Regiment, forwarded to Queen Alexandra’s equerry, for Her Majesty’s information, some details of the second … END_OF_DOCUMENT_TOKEN_TO_BE_REPLACED