The Glory of Kirat History
or, the missing chapter from Vincent Smith’s Oxford History of India.

As the name suggests, this history of ours does not merely default one of the great historians of the British Empire, but fills up the void he created with an ebook titled “The Glory of Kirat History” which contains accurate historical details such as:

1. Kiratdom of Kathmandu in relation to Manjusri, Swayambhunath and Yellung Hang;
2. the historicity of the Kirati Bungsawali;
3. the significance of Swayambhu Puran in historical perspective;
4. The Buddha’s (and later Ashok’s) relations with Kiratdom of Kathmandu;
5. Kirati Mongolian monks travel eastward from Nepal to Thailand and beyond to Indonesia and likewise westward to Judeo-Christian World;
6. How Pali was refined into Sanskrit by pre-brahminic scholars; no brahmins were present in Kiratland and how they entered subsequently etc etc

From a small princedom of Gorkha in western Nepal, Prithiwinarayan Sah Thakuri (1723-1775) emerged to unify Nepal and establish a successful House of Gorkha until it was self-destruct on the fateful night of 1 June 2001

Buddhism began to take firm roots in Tibetan soil during the reign of King Ti-son Detsen (756-797 regnal period) as he was ably supported by his Nepalese Guru Padmasambhawa, Actually, the Tibetan Buddhism, known as Lamaism 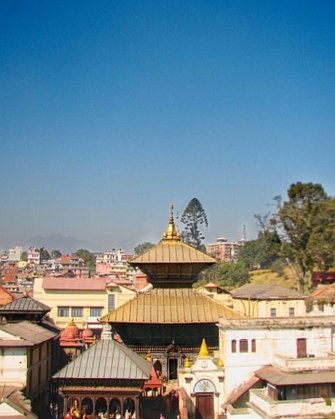 Sankaracharya was one of the pre-eminent scholar and social reformer and like all luminaries his life revolves around mysteries and more mysteries. For example, scholars place his year of birth anywhere in between 509 B.C. 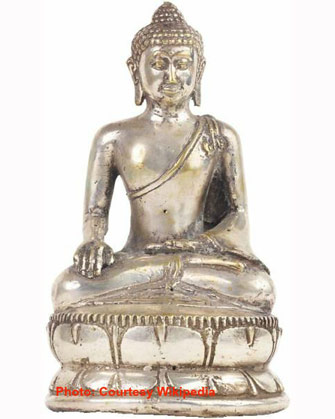 Siddhartha Gaut’m (566 – 486 B.C.), who became the Buddha, was a Kirati-Mongolian Prince of mid-western Nepal, son of King Suddhodhan and Queen Mayadebi. I shall not spend any more time than is absolutely necessary to narrate his history except the chapter which the historians have neglected to record for one reason or the other. In the days of the Buddha, it was neither necessary nor … END_OF_DOCUMENT_TOKEN_TO_BE_REPLACED 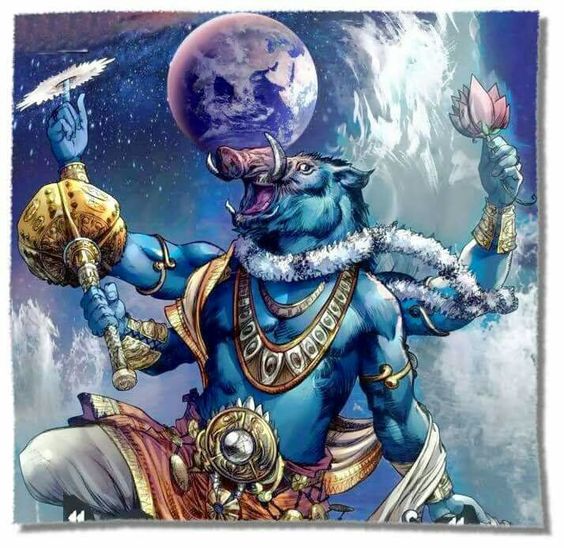 Hindus the world over believe their supreme god Bisnu (Visnu) revealed himself to this world in ten different awatar (avatar), nine of which have already been manifested in the days gone by while the tenth is yet awaited, viz, 1.Ram Awatar, 2. Krishna (spelt also as Krushna or Krsna) Awatar, 3. Nar-Singh Awatar (Lion-Man god), 4. Matsya Awatar (Fish god), 5. Kurmi Awatar (Tortoise god), 6. … END_OF_DOCUMENT_TOKEN_TO_BE_REPLACED

Tradition has it that Hindu priests in the centuries past committed to memory their entire scriptures and passed them down orally only to the chosen few. This peculiar custom, the brahmins explain was the proven method of ensuring that their sacred literature did not fall into undesired hands. This is also the explanation why there is no tradition of writing mentioned in the vedic literature. However, … END_OF_DOCUMENT_TOKEN_TO_BE_REPLACED

Many tribes, who are inhabitants of the Eastern Nepalese Highlands, namely Sunwars, Khambus or Rais. Yakkhas or Dewans. Yakthumbas or Limbus, Rongpas or Lepchas etc identify themselves as Kiratis. Koches, Meches, Kacharis, Tripuris and Bodo tribes from the adjacent territories of neighbouring India too claim to be Kirati and one common denominator in their claim is that they all are distinctly Mongolians. Ancient Hindu literature mentions … END_OF_DOCUMENT_TOKEN_TO_BE_REPLACED

Significantly Kurmi (Tortoise) Awatar (Avatar) was one of the ten incarnations of Bisnu (Visnu). Once upon a mythical time, according to the Hindu tradition, gods in heaven decided to churn the cosmic ocean to extract divine blessings hidden in the abyss. They decided to employ Mount Kailash as the churning paddle and Basuki Nag, the Serpent god as the rope and god Bisnu (Visnu) volunteered to … END_OF_DOCUMENT_TOKEN_TO_BE_REPLACED 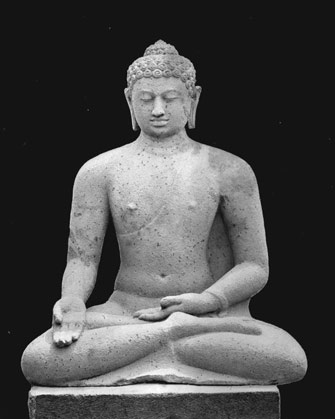 In Buddhist Cosmology, according to the Nepalese tradition, Swayambhunath or the Self Existing Lord, also known as Adi Buddha has never left his heavenly abode. And neither the Five Buddhas of Eternal Meditation or Pancha Dhyani Buddha, as they are known to the Nepalese believers. However, except their names, the colour of their aura and the cardinal direction they face when represented in a temple, we … END_OF_DOCUMENT_TOKEN_TO_BE_REPLACED